Apparently it's Christmas Eve.  I know this because I have two kids who are besides themselves with excitement and also there is a smattering of Christmas decorations across Brisbane.  Other than that there is nothing to differentiate today from any other day.  Oh apart from some last minute shopping hysteria after which Big Daddy was forced to knock back a few beers in order to recover!  Christmas in Brisbane takes place at the height of summer and I have to admit to finding this difficult to deal with and there isn't the same buzz here as there is in Ireland.  Christmas Eve in Ireland is a time when everyone is out and about getting last minute bits and pieces.  It's a day where you happily run into old friends and usually go for a few drinks.  Brisbane on Christmas Eve is like a ghost town.

This is my third Christmas in Brisbane and I have to admit to struggling with it and along with that I have been wrestling some vicious homesickness.  It's all very well signing up for the big travel adventure but it comes with some serious pot-holes along the way and Christmas in Australia is one of them for me.

The problem is I have two kids and I'd rather pull Santa's sleigh aound the world by myself than do anything to spoil their Christmas, so going around like an old misery guts is not an option.  Still I have to admit to having being a little down and distracted and I had no idea how I was going to shake this particular funk off.  And then I received a beautiful Christmas present from my daughter.

This is the hand-made wrapping paper it came in:

This is the card that accompanied it:


And this is the gift:

Which was accompanied by this: 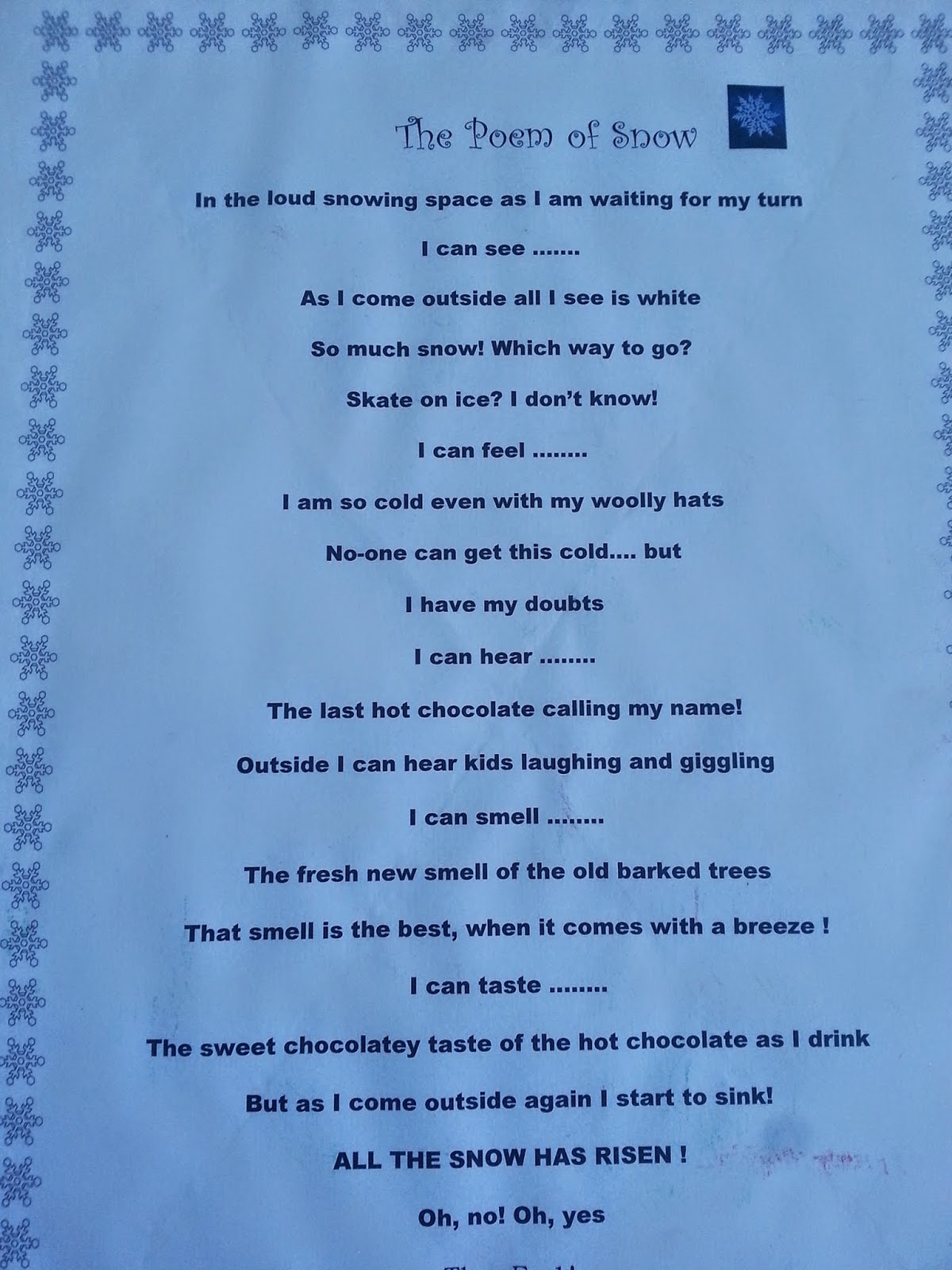 The love and devotion with which she put it all together just blew me away and I realised that Christmas is less about location and more about the place you are within yourself.  I'd much rather be in the West of Ireland right now but I'm not, I'm in Brisbane and I intend to be fully present for the festivities - anything less would be letting my little girl and her brother down so I'm going to try and have the best Christmas I can and I hope you do too.
Happy Christmas - The Mad Mammy.
Posted by Unknown at 09:32 1 comment:

So here we are at that time of year again when Santa's little helpers (also known as mothers) scuttle around doing all the things they usually do and on top of all that try and find the time to plan, organise, shop, decorate and do a million other things to create what is generally known as Christmas. The Mad Mammy was holding her own in the global Christmas chain when a massive pre-Christmas bomb was landed in her lap.  A house move! 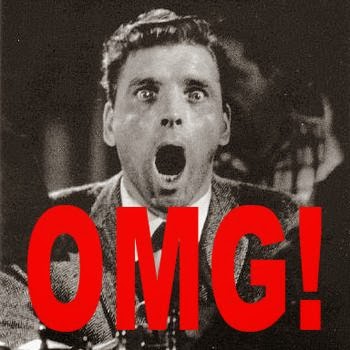 "You have gotta be kidding me!" I screeched as I read the notice but unfortunately they weren't and to compound things the kids got their holidays a few days later. Summer holidays take place over Christmas here in Australia so on top of looking for new accommodation I now had two kids to keep happy all day and believe me their idea of fun is NOT mammy on the computer looking for prospective properties or then waiting in 35+ degrees heat for a real estate agent to show so that we can see if said properties are suitable or not.

So to say that the Mad Mammy has been a little distracted since my last post is something  of an understatement.  In an effort to take a break and give the kids a much needed run-around we all headed out to Wynnum Kids' Water Park a few days ago.


The day was hot and La-la and The Dude had great fun cooling off in the water park and with the aid of their new water pistols.  I took a long walk along the promenade with Miss Billie and by the time we were headed home my head was feeling a little straighter.  Which is just as well.

We were half-way home when I had to stop at a traffic lights.  The road was quiet and the kids asked if they could put their windows down.  They had been having a great game of spys and secret agents so I said sure, no problem but no spraying water out of the windows with the water pistols.  The Dude proceeded to line up a few targets and pretend shoot them.  I have to admit, the closer I was getting back to base, the more my head was becoming crowded again with my endless to do lists.  I was just mentally adding another few items to list number three when I heard a strange voice snarl, "hey watch what you're doing."  I looked back and through the Dude's open window I could see an older couple sitting in a  car.  The man was at the wheel and he was scowling at the Dude and now at me.
"He just sprayed water in my face," he protested, with an aggressive jut of his head in the Dude's direction.  It was obvious he expected me to tear seven kinds of strips off the Dude.  There is a significant proportion of the Australian populace who believe that children and boys in particular are nothing better than unruly brats that need "sorting out".  It was obvious the Aussie version of Victor Meldrew currently scowling at me was a subscriber to this belief.


I have to admit, I was a little taken aback. The Dude is a lot of things and can send me to the edge of demented with some of his antics but once he is told he can't do something, like spray water from his water pistol out a car window, he won't do it and he most certainly wouldn't spray a random stranger in the face like this guy was trying to make out that he did!  I was at a bit of a loss but I may have mentioned the thousand and one things running around my head, so without thinking I immediately apologised to Mr. Angry Pants. I was about to launch into a mega telling-off of the Dude when something caused me to pause.  A teeny weeny voice of reason managed to squeeze through all the crap in my head and tell me that something was off.  And then I looked at my little boy's face and I saw all I needed to see - shock, fear and most terribly of all shame.  I had already started with the telling-off but I stopped.  I could see him retreating into himself.  Tears shone at the sides of his eyes and I suddenly realised what had happened.  The Dude had been happily pretend shooting the imaginary bad guys when, in his excitement, he had accidentally pressed the water pistol's trigger, resulting in a small spray of water that Mr. Angry Pants had then driven into.
"A accident," was all he could choke out in his defence.  I halted the telling off and told him I understood what had happened but that he needed to put the window up now.  The traffic lights changed and Mr. Angry Pants scowled past us, which is just as well because at this stage Bid Daddy had lowered his window and was brandishing the water pistol.


I drove on, grateful for the tiny voice of reason that had managed to push it's way through all the other noise in my head.  I've been thinking about this incident a lot and I've come to realise it's when we are totally spinning out of control that we most need to press pause, take some time out and re-calibrate.  So this is my advice to all of Santa's little helpers out there - in amongst all the planning, organising, shopping, list-making, decorating, cooking, cleaning etc take some time out, calm down and re-set the internal emotional landscape.  I'm willing to bet it will make for a much happier Christmas for everybody and most importantly Santa's exhausted helpers.
Posted by Unknown at 14:43 No comments:

What if...There Could Be A Lot Less Hate And A Bit More Tolerance, Acceptance, Understanding And That Old-fashioned Ideal - Kindness